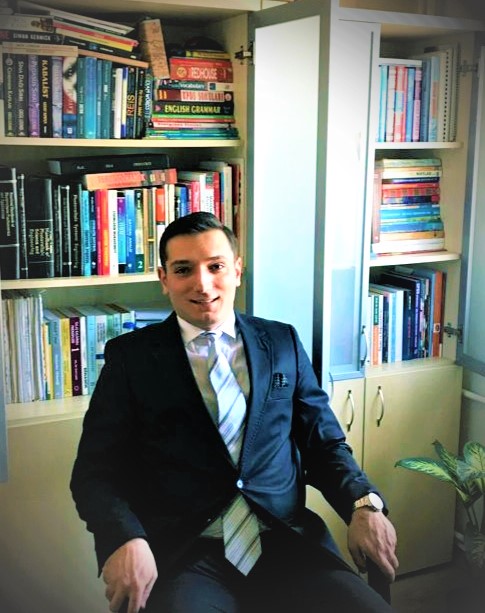 Dr. Erdem Cuce has received the MFP degree (Master’s Foundation Programme) in Engineering from the University of London. He has joined the programme in 2011, and successfully completed in 2012. During the said orientation programme, he has taken several courses from different disciplines, and successfully passed from each of them.

Dr. Erdem Cuce has spent three years for his M.Sc. research in the Department of Mechanical Engineering at Karadeniz Technical University. During his M.Sc. research, he has worked as the main researcher of a scientific research project entitled “Thermodynamic analysis of the effectiveness of different types of PV modules for wet conditions”. Comprehensive experimental and numerical analyses have been conducted for electrical and thermal modelling of PV systems under different climatic conditions.

Rize Anatolian High School is also of vital importance to be noted for Dr. Erdem Cuce since this respective academic career has already been structured during the high school times. 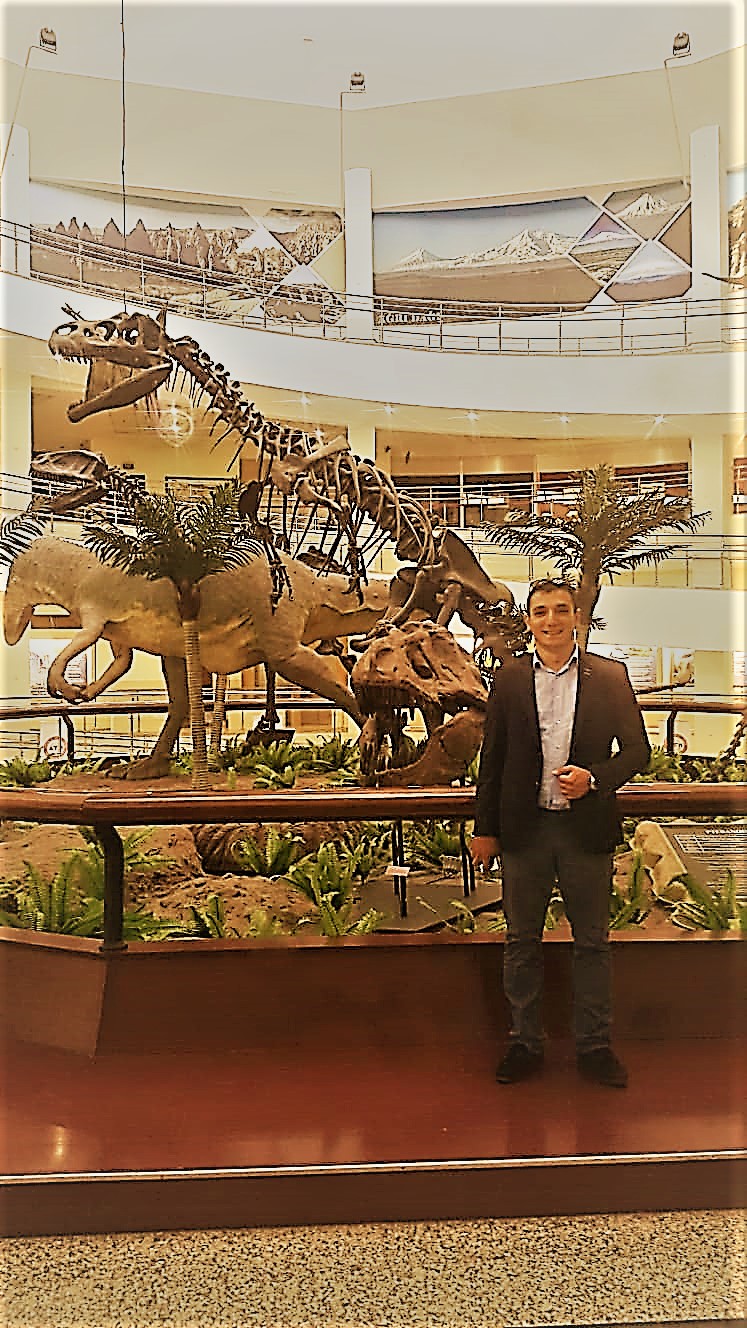 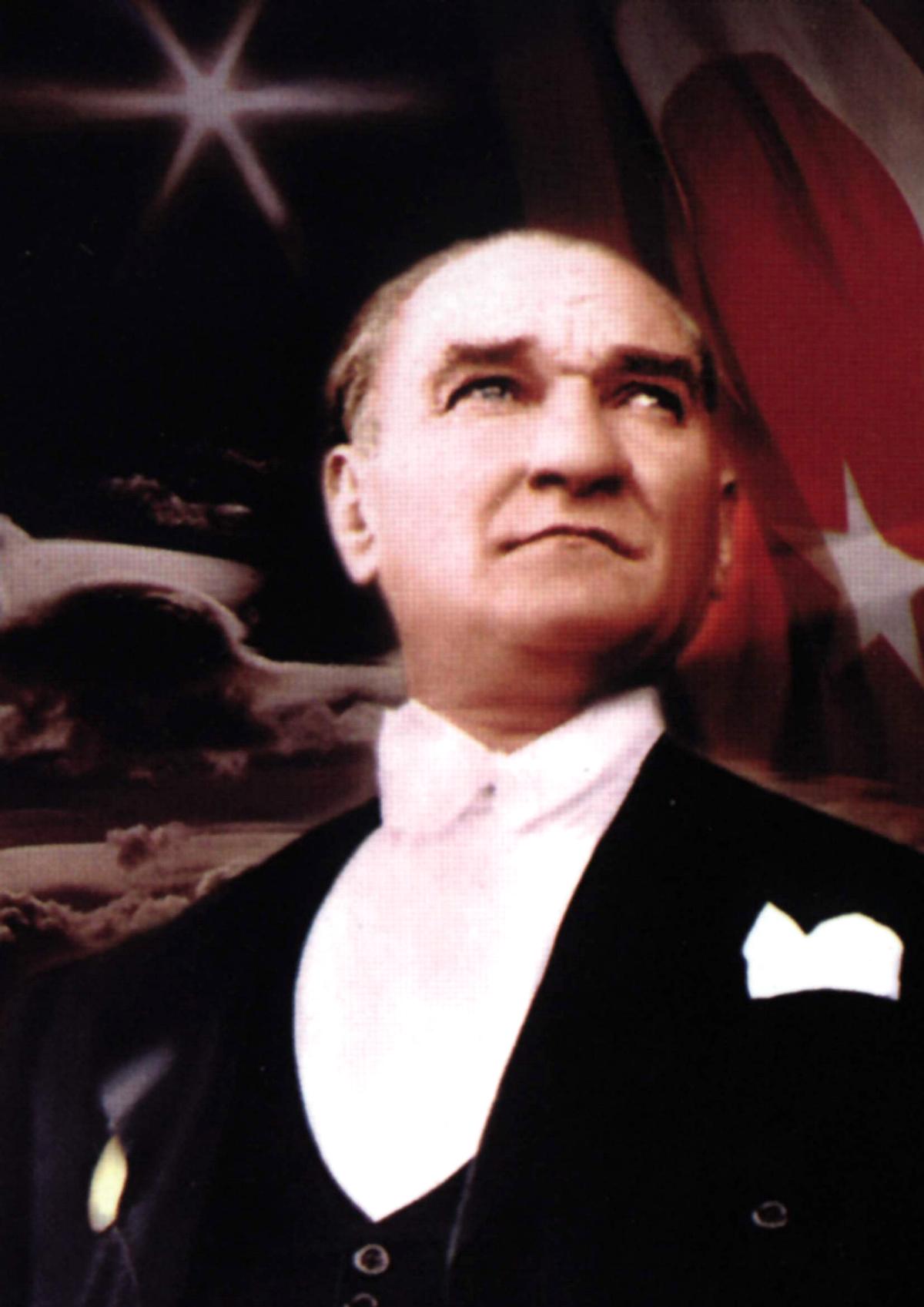